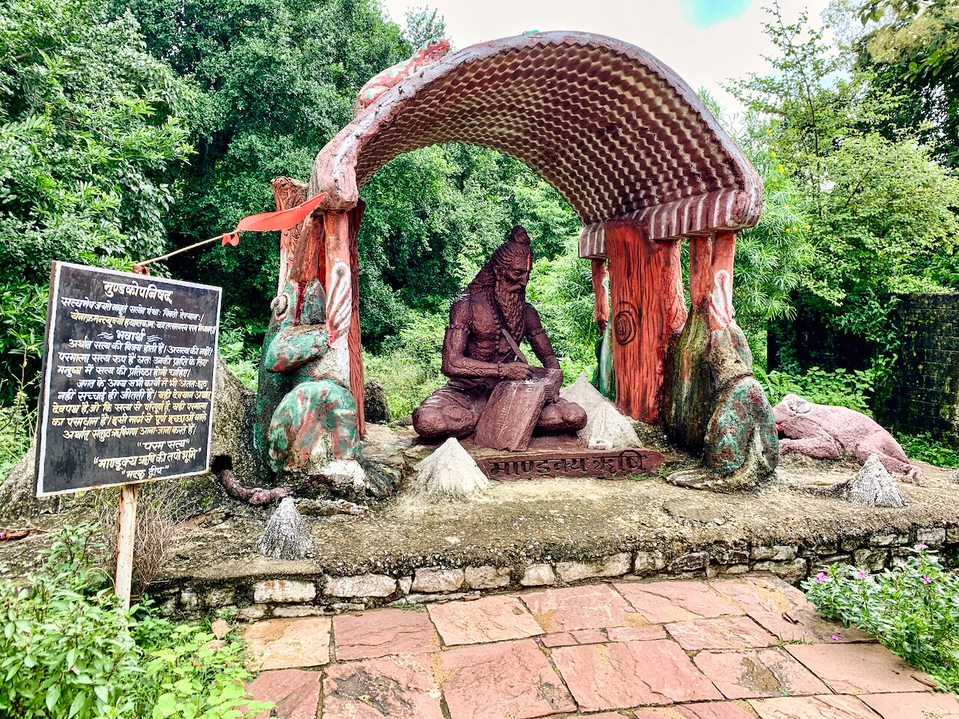 Madku Islands or Madku Dweep (मदकू द्वीप) is a river island on the Shivanath river in the Mungeli district of Chhattisgarh. The island is generally known as Harihara-kshetra and Kedar Dweep.1 The legend behind it is explained in the Dhoomnath Mahatmya compiled by Pandita Kriparam Shashtri in 1961 based upon the prevalent oral traditions. The mahatmya claims the island as the place where Vishnu and Shiva met when Vishnu started for Kailasha from his Vaikuntha and at the same time Shiva started for Vaikuntha from his Kailasha. Due to their meeting, the place was sanctified and started being known as Harihara-kshetra.2 A mythological connection is established behind the etymology of the name of the island. It is believed that the present name Madku is a corruption of the Sanskrit word Manduk or Mandukya. It was here Sage Mandukya compiled the Mandukya Upanishad.3

Madku Island is also the place where an annual and very important Christian fare has been hosted since 1909.4 The fare is organized in the month of February, it is attended by Christian all across the Chhattisgarh state and beyond, and is locally known as Masihi Mela (मसीही मेला). The island also featured as the spot where Prem Masihi, the hero of the novel Prem Masih of Damoh by George E Miller, met his love.5 Miller provides a vivacious account of activities and funfair at the Madku Islands taking place during the fare. He also narrated an incident of crocodile hunting in the Shivnath river. Though it is a work of fiction, however, the author was a medical missionary residing at Mungeli for a few years and he would have witnessed and participated in the fare during his residency.

Discoveries of various sculptures, structural fragments, and other antiquities had been reported from time to time in the past from this area. The Directorate of Culture and Archaeology, Government of Chhattisgarh took cognizance of this and started excavating the site in 2011. The excavation revealed remains of various sandstone structures and sculptures. 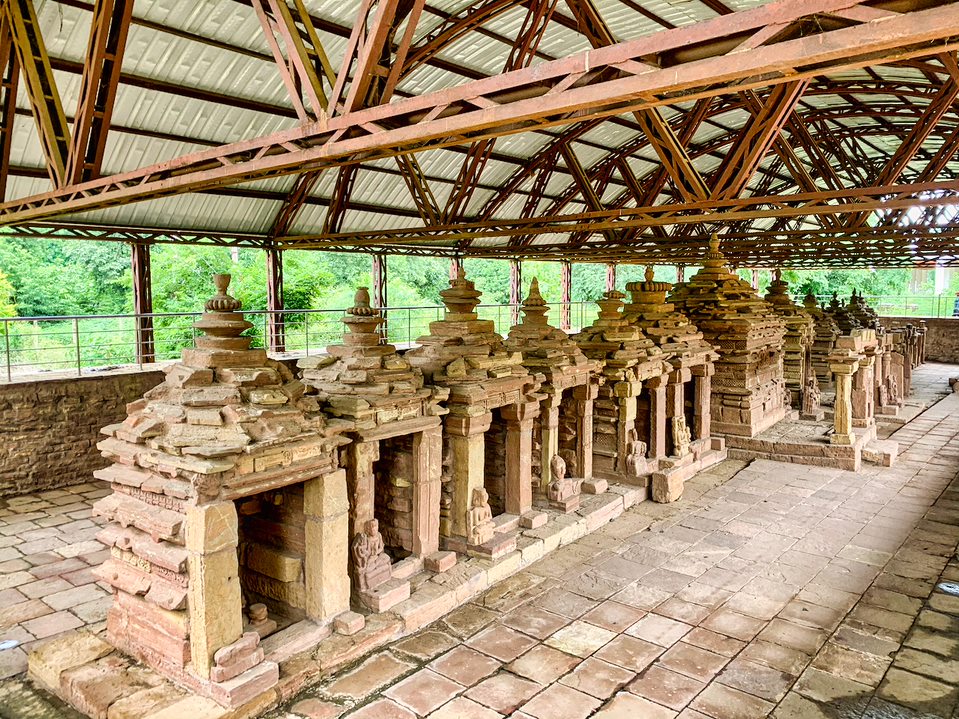 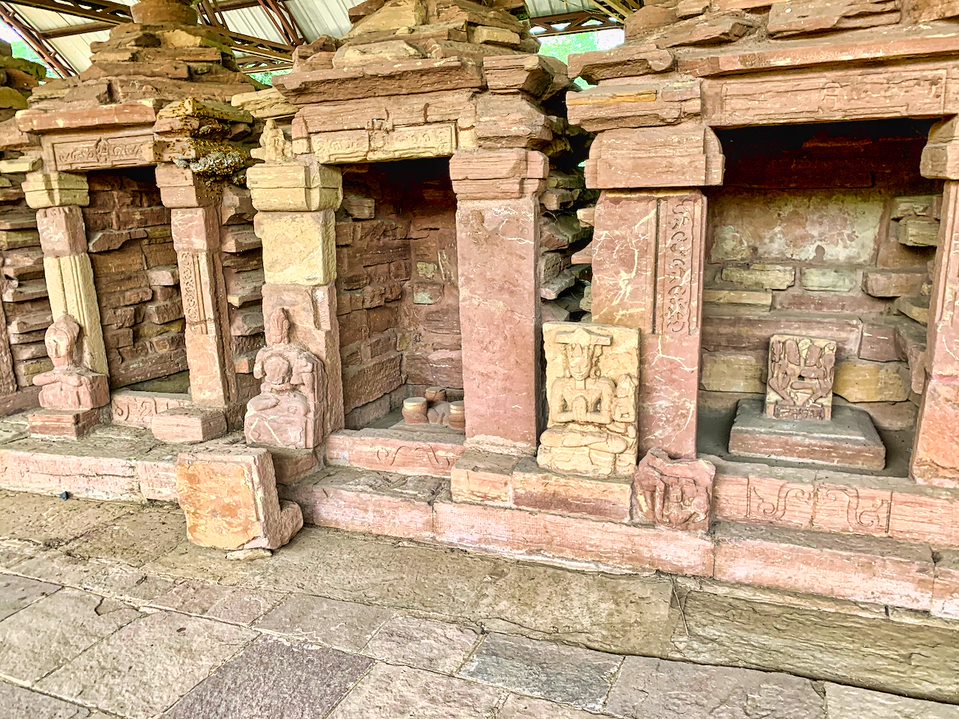 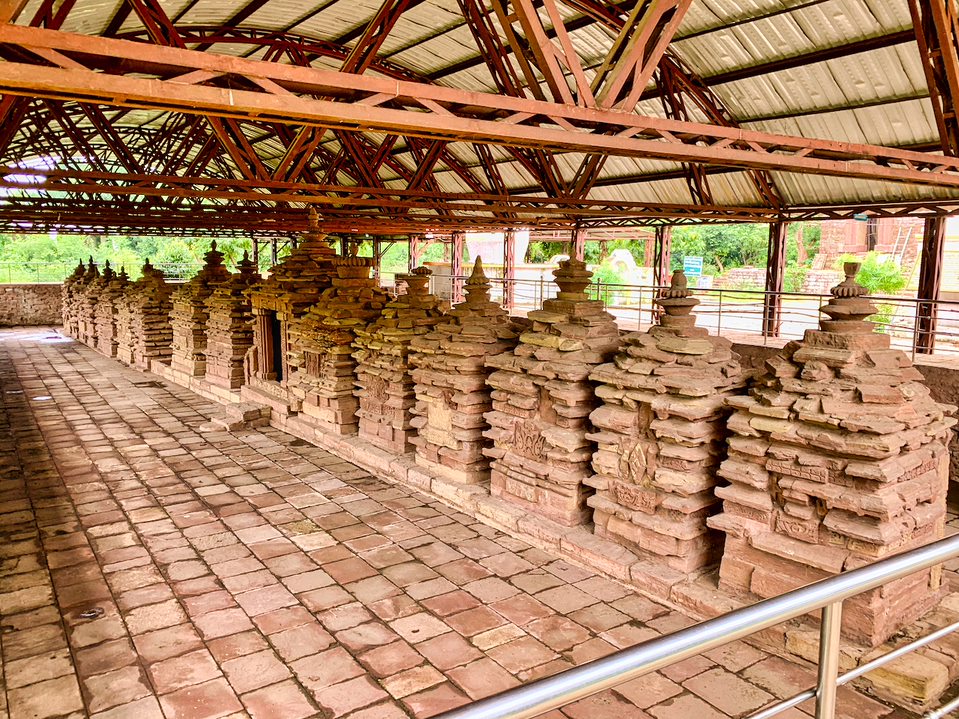 Temple Shed – The unearthed remains during the 2011 excavations were rearranged into 20 temples, all presently situated under a single shed. Nineteen temples face east and one temple faces west. This reconstruction does not follow any original order and lends a very new identity to the overall site. The temples have been constructed utilizing the excavated material in no regular order. Thus they lack uniformity and continuity. The attempt may be summarized as a haphazard arrangement of various structural elements of different sections and parts of the temple in a non-coherent manner. As the reconstruction lacks uniformity, the discussion can only be done on the individual architectural elements rather than the whole temple composition, etc. The site has also unearthed a few sculptures of royal personage and sages seated with folded hands and these may be the portrait sculptures of the donors, acharyas, and kings. 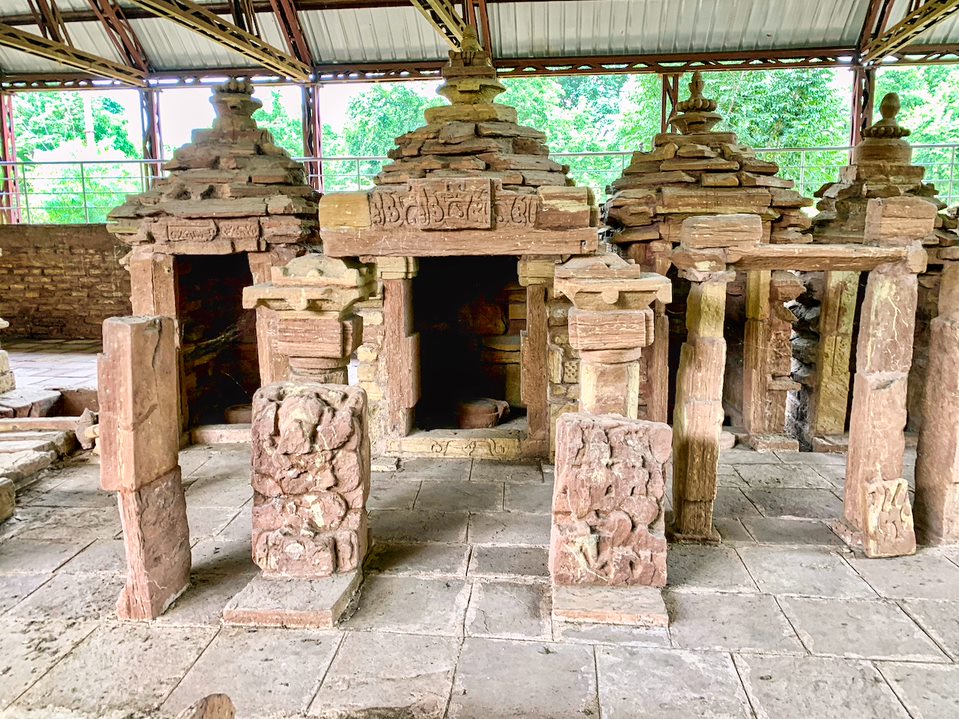 This shocking reconstruction of the site by the Chhattisgarh State Archaeological Department hides the original vestiges unearthed during the excavation. An excavation report has been published6 however not available very commonly. Even if the excavation report has the details of the excavation and findings, the present site and its structures do not carry that original information. A few modern temples have been constructed at the site utilizing the unearthed materials, further complicating the matter. These temple remains are generally dated to the 11th century CE.7

Inscriptions: In the past, two inscriptions have been reported from this spot.