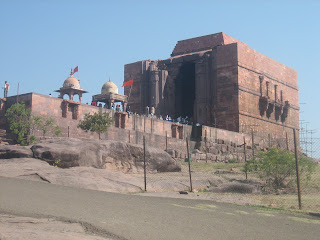 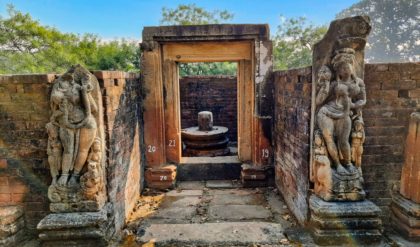 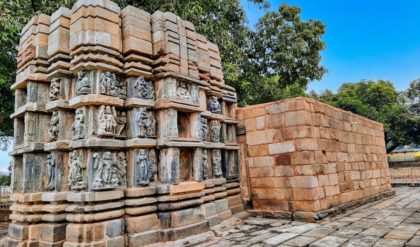 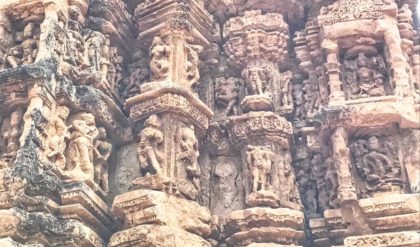 Arang – The Town of Mayuradhwaja 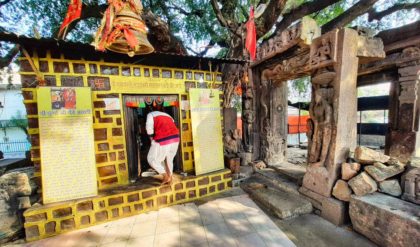