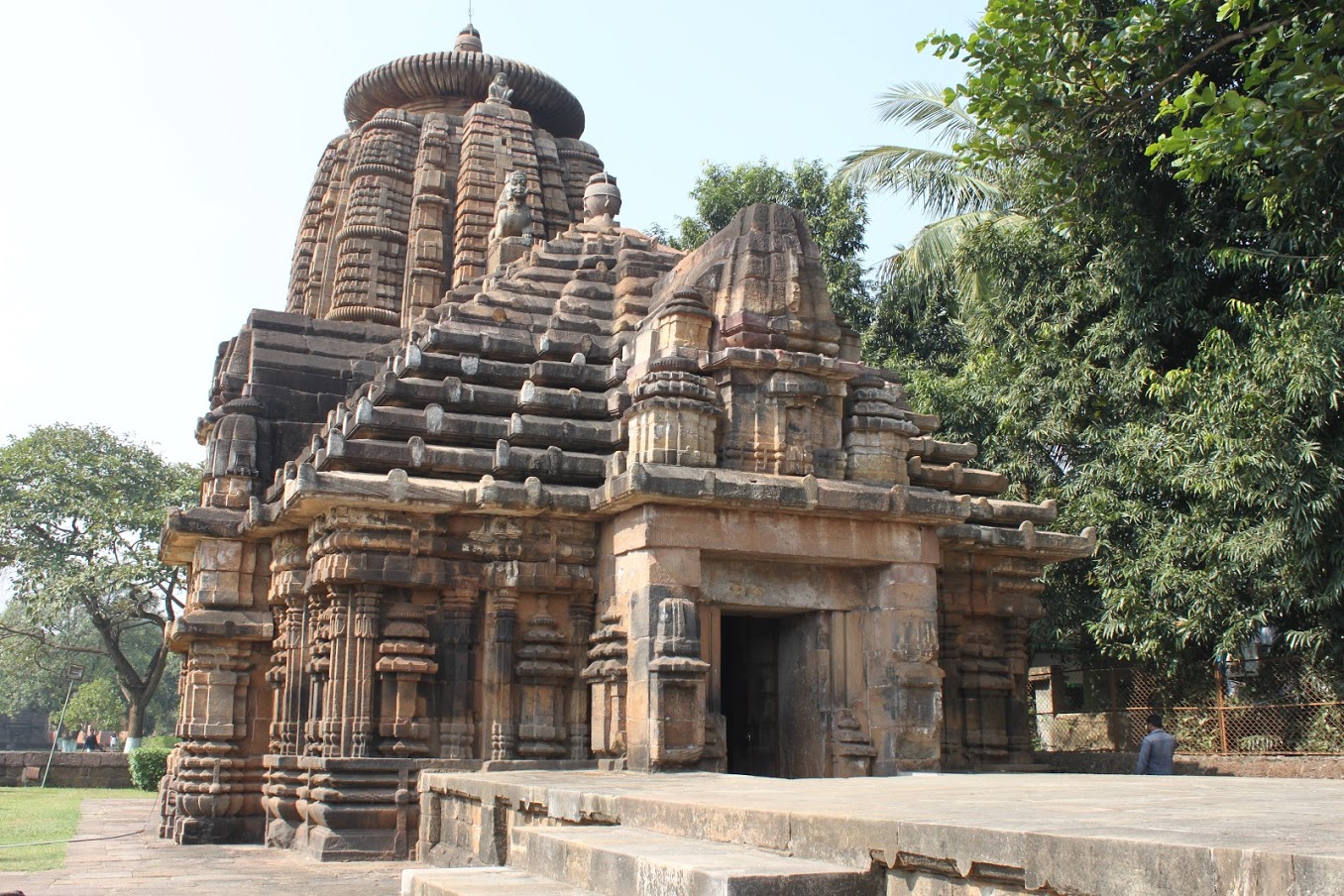 Siddhesvara Temple is situated in the same complex as that of the Mukteshvara Temple. The compound has many other small shrines and was earliesr known known as Siddhesvara-vana. The present temple is built over an older shrine, where the latter was was praised in Ekamra Purana. Mitra1 tells that though neglected now, it was once a very sacred spot. Ekamra Purana tells that the temple has been erected by Vishvakarma by order of Vishnu as the latter attained siddhi through blessing of Shiva at this spot. The presiding deity is therefore known as Siddhesvara. It is also mentioned that whoever worships the lord here will attain siddhi. Thus, the locality came to be known as Siddhesvara-vana. 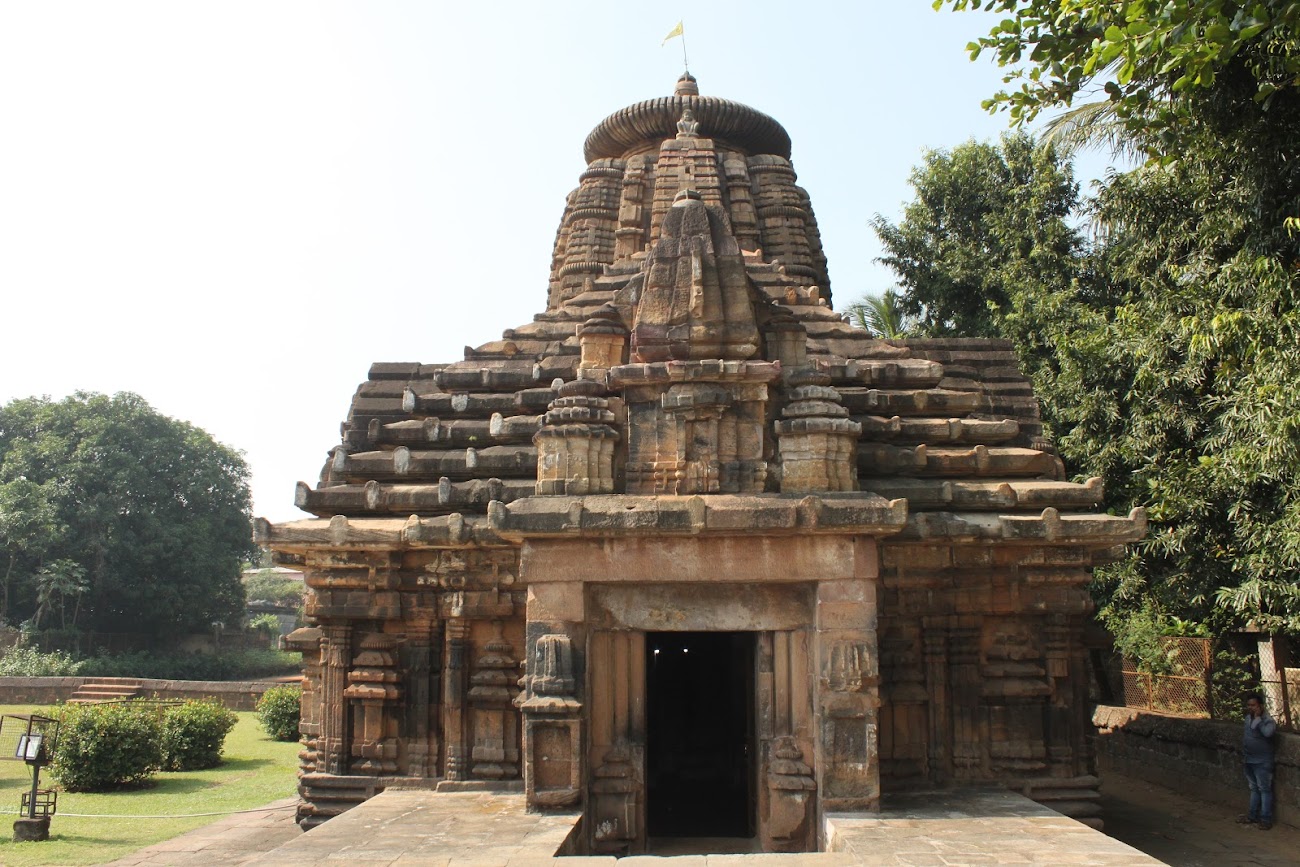 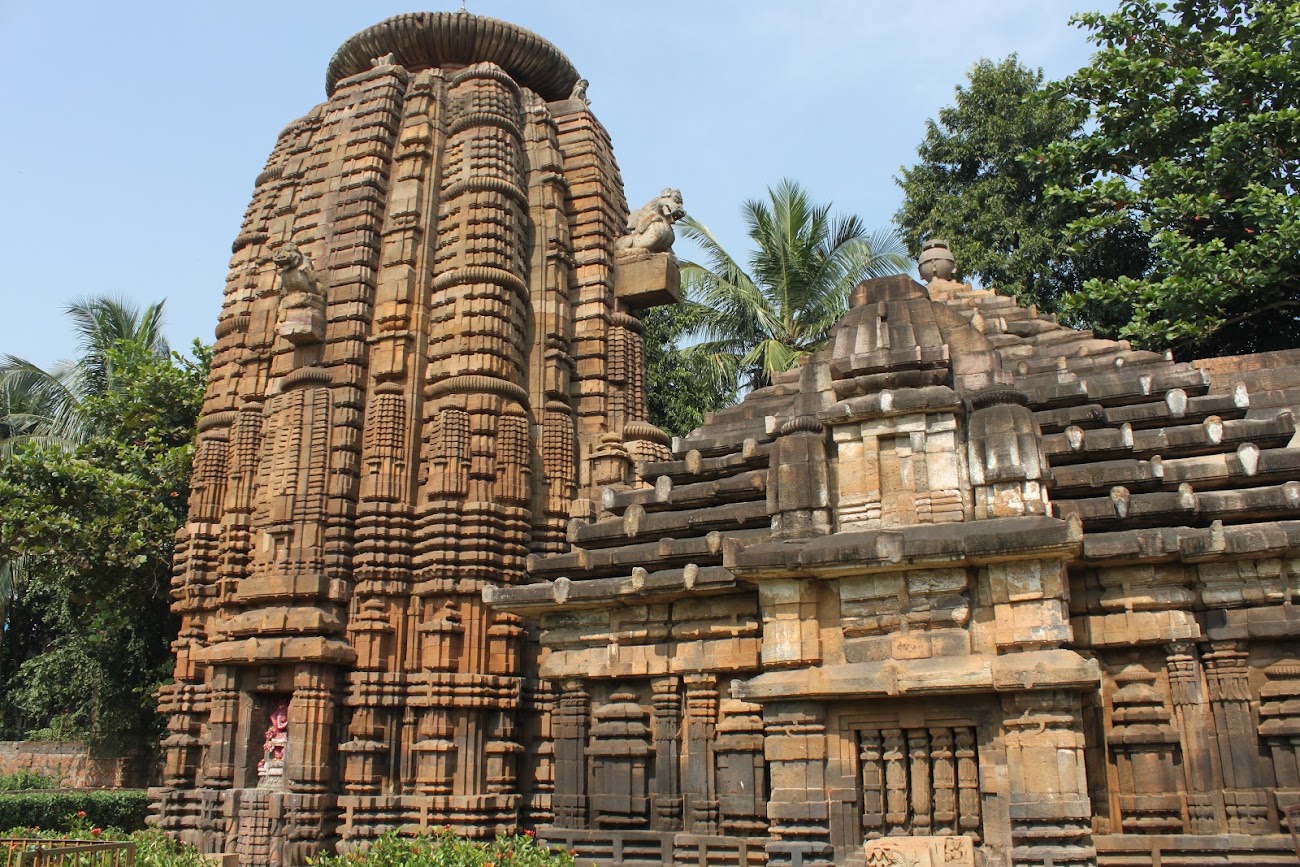 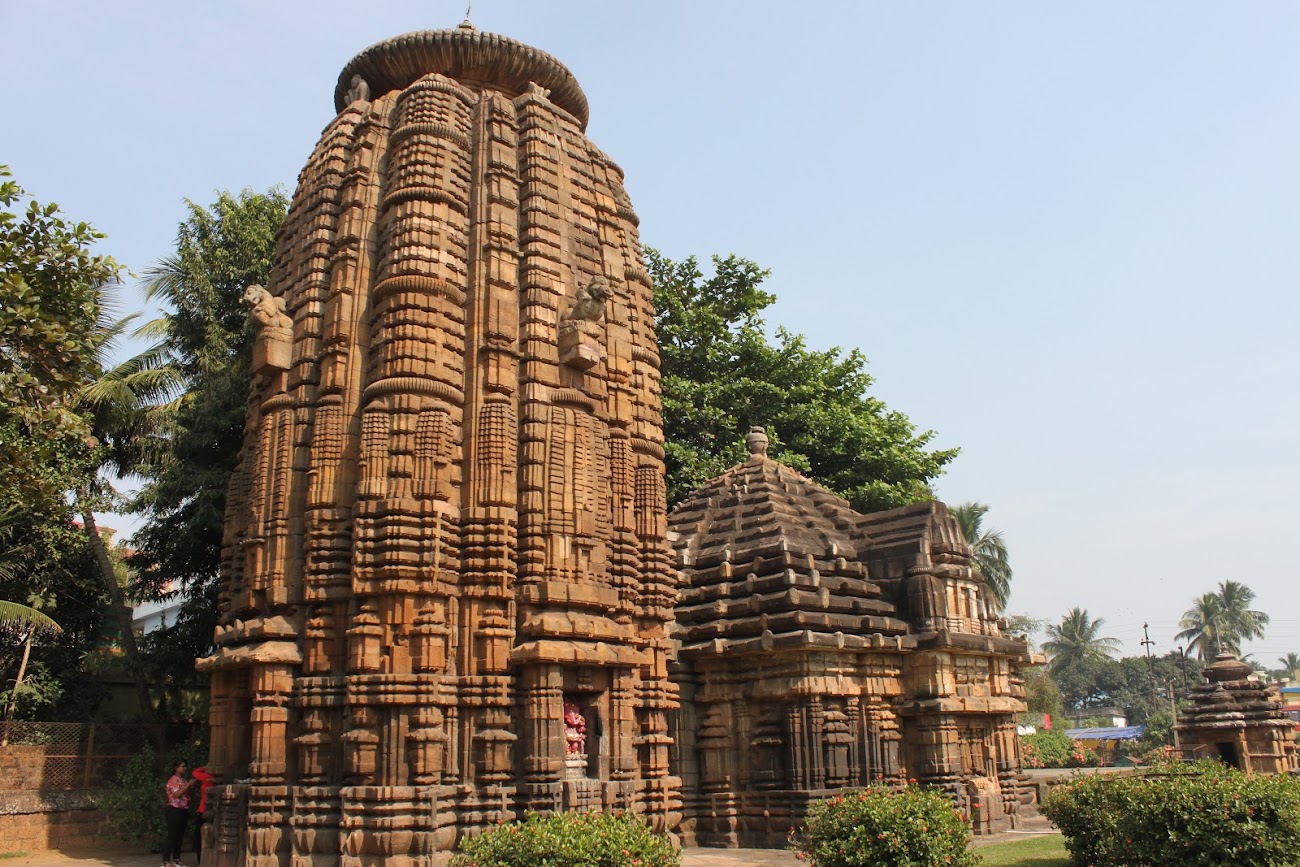