Skip to content
Home Chitrakarini Temple – Temple of a Paintress 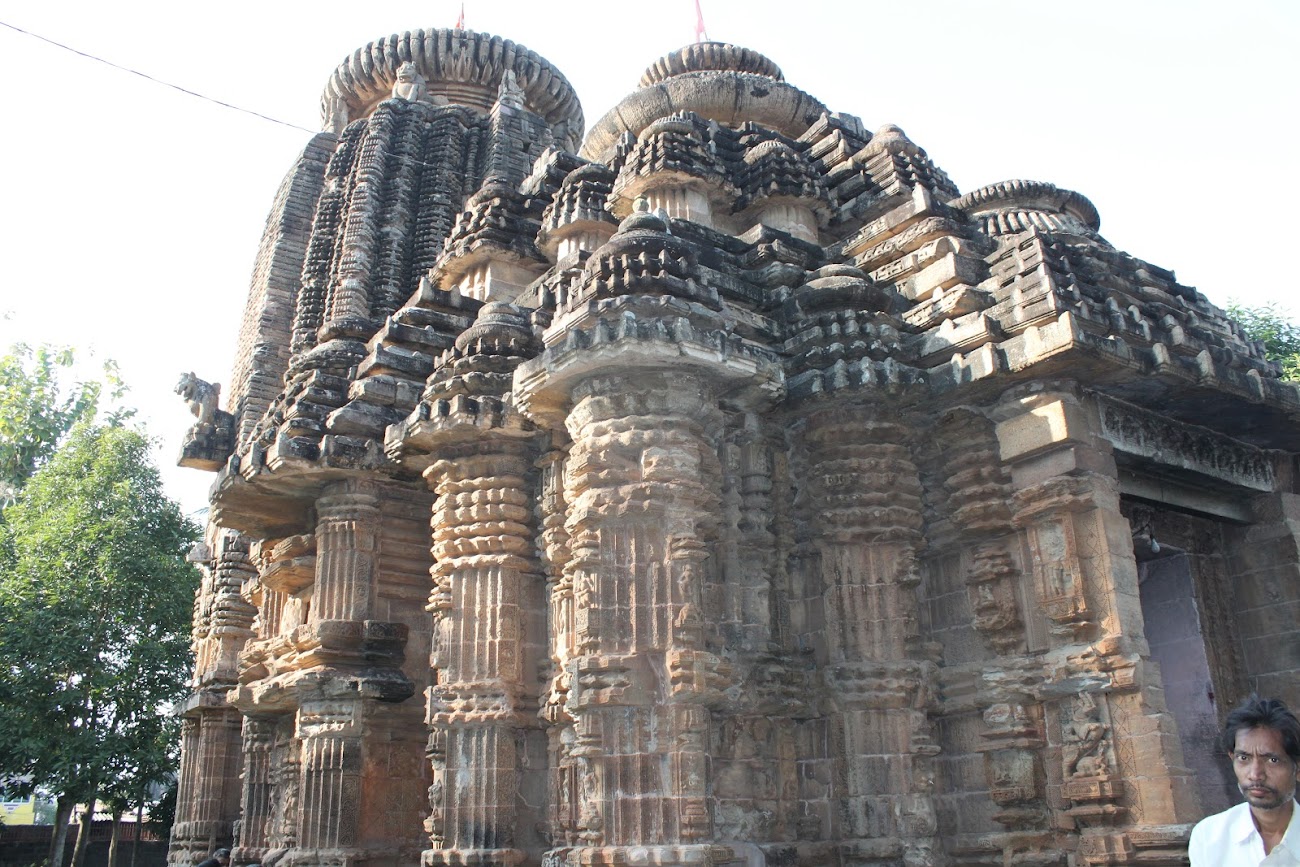 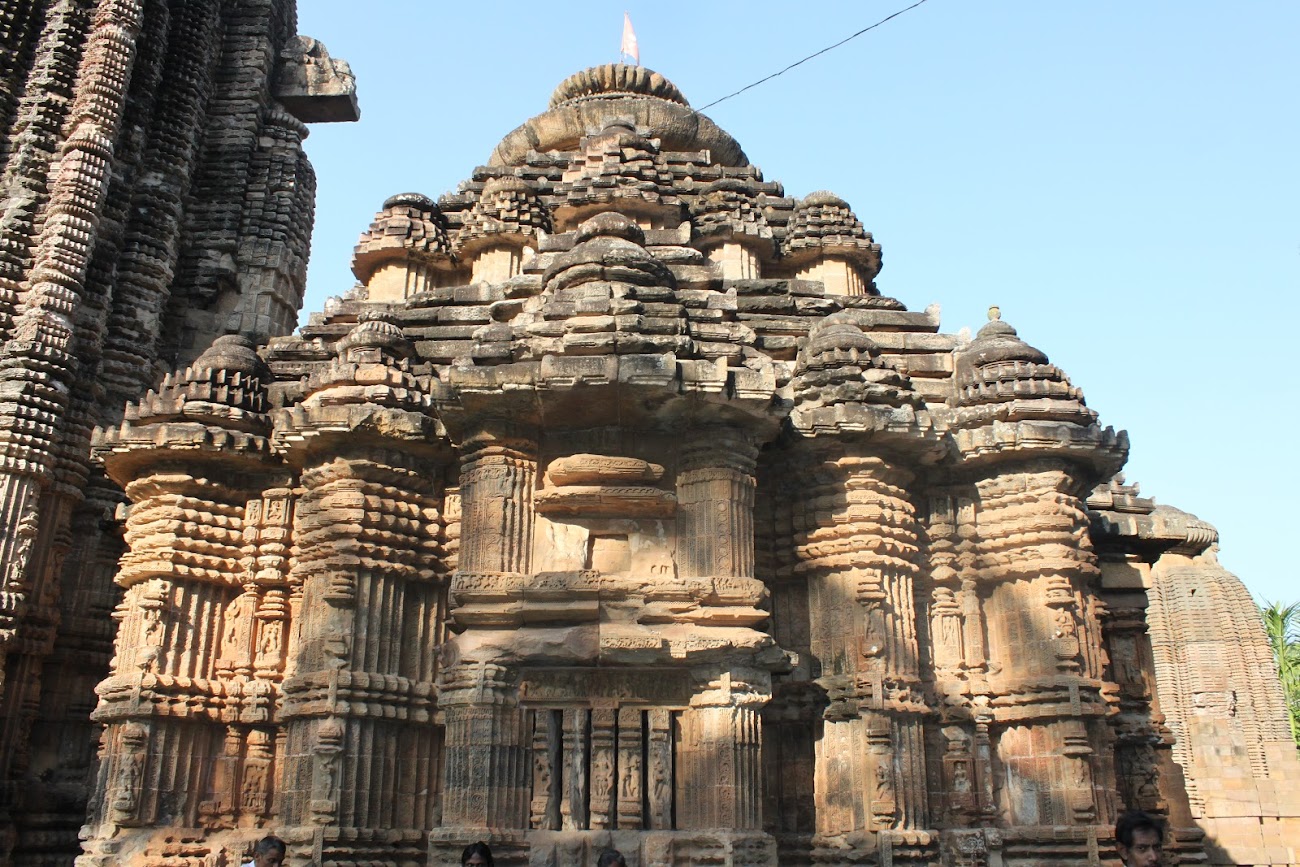 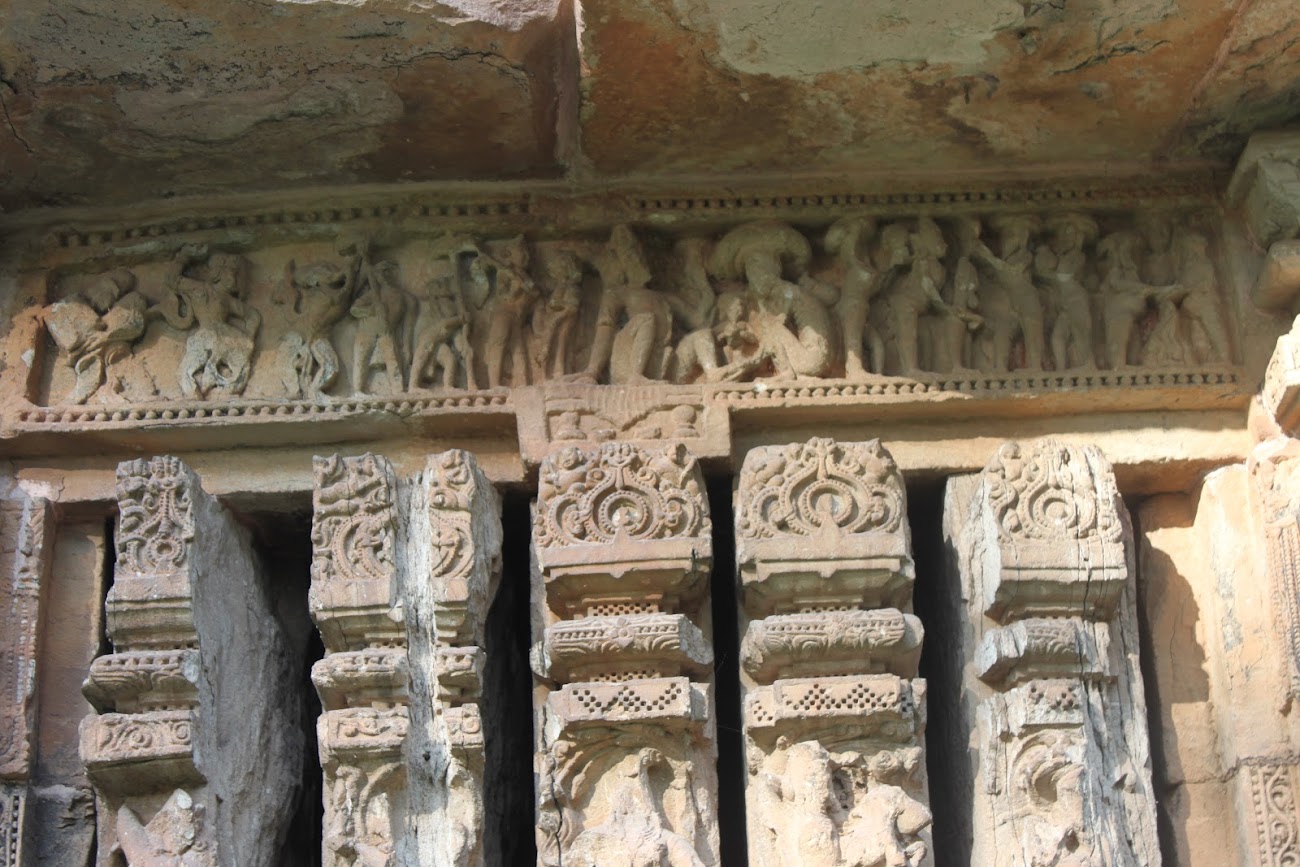 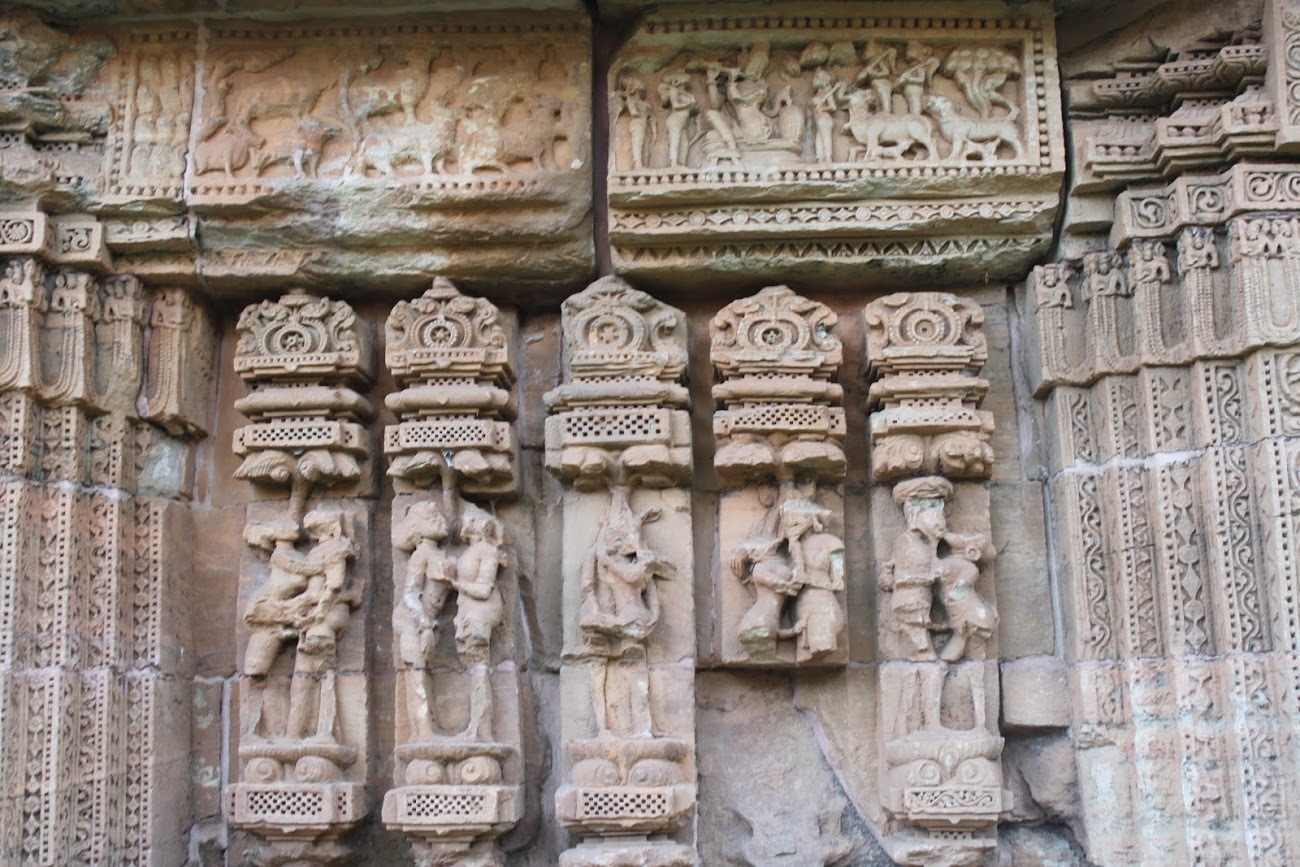 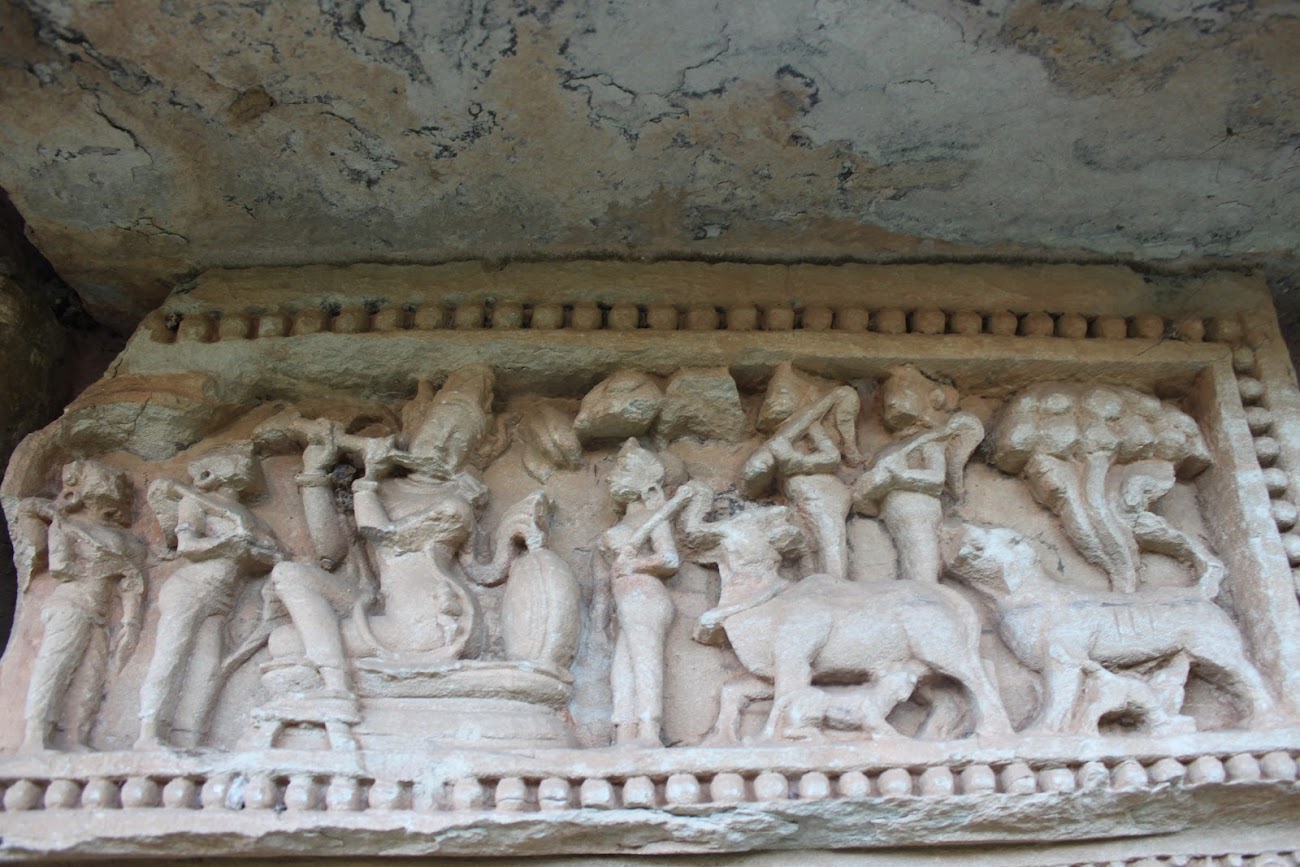 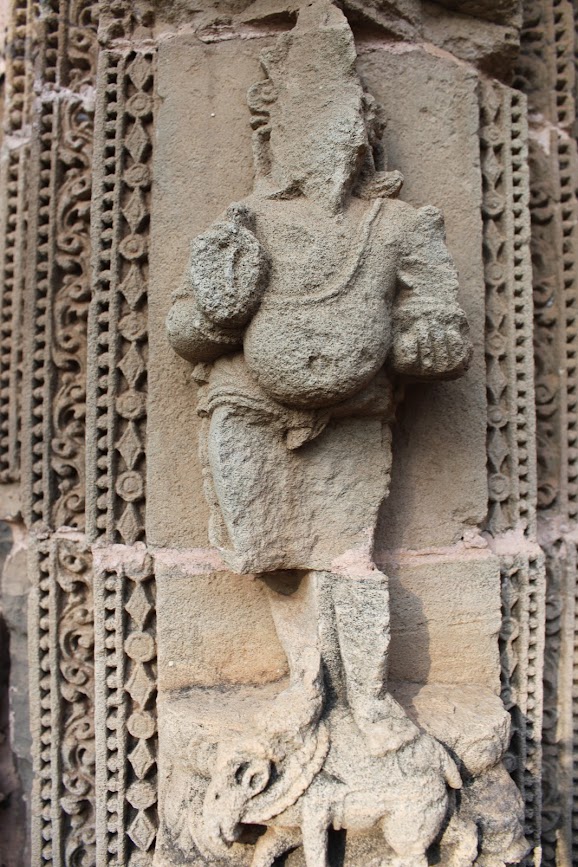 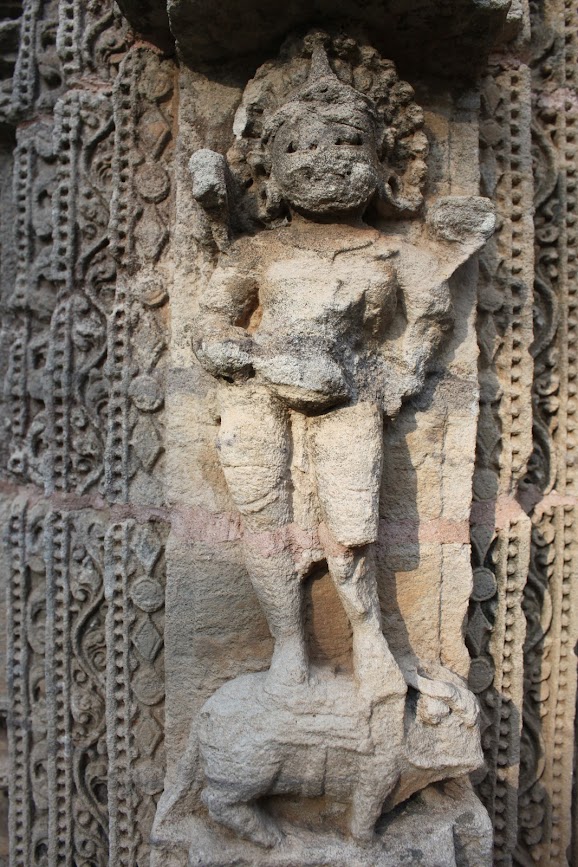 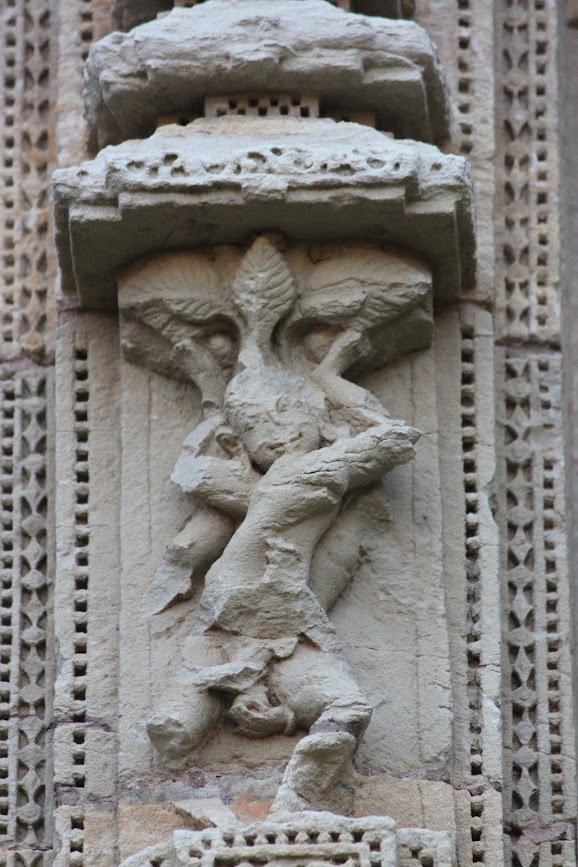 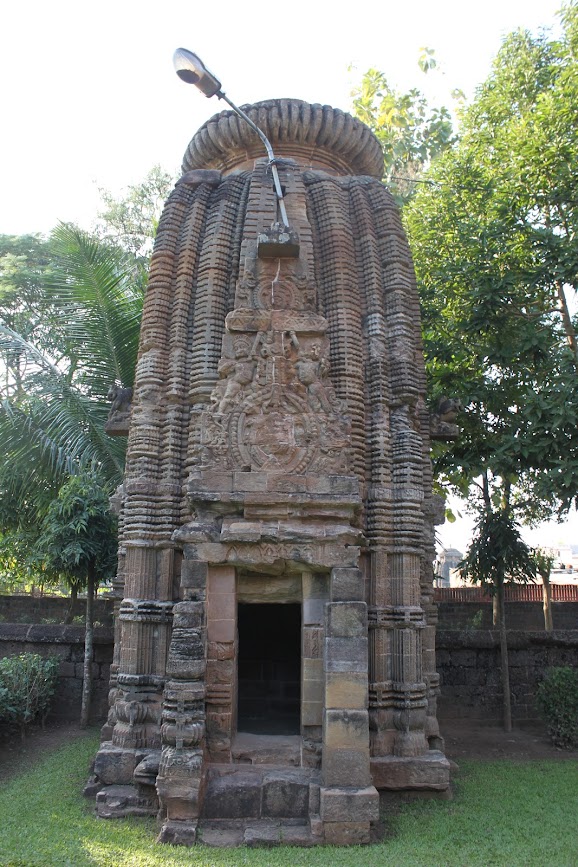 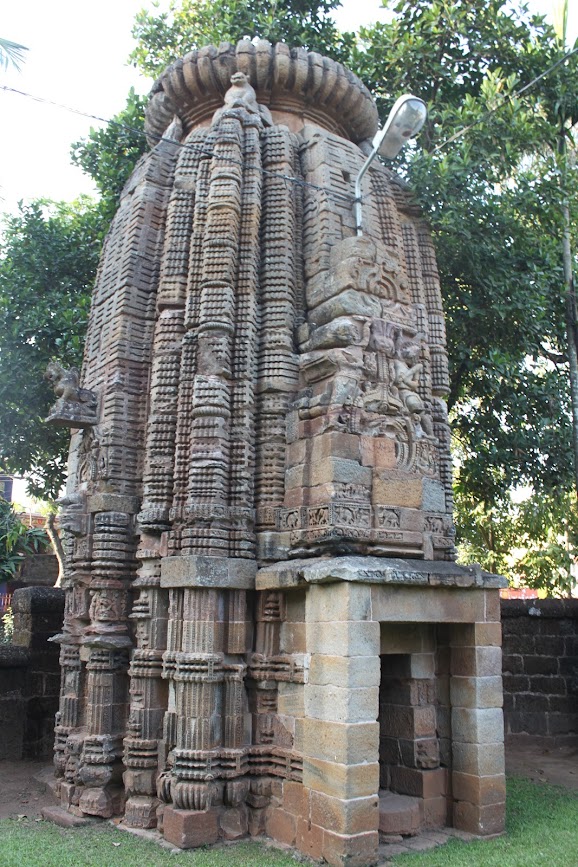