Introduction – Islamnagar is a small village located about 11 km from Bhopal. This village was earlier known as Jagadishpur, which was later renamed to Islamnagar by Dost Mohammed Khan. He was a descendent of the Mirazi Khel branch of the Warakzais (Orakzai) Pathans from Tirah in Afghanistan. He was a commander of Mangalgarh in the Mughal army, and later on acquired Islamnagar amid the chaos following the death of Mughal emperor Aurangzeb in 1707. Gond queen, Kamalapati, came to him and sought his help to recapture her kingdom after the murder of her husband. Dost Mohammed helped the queen in getting her kingdome back and in return got princely sum and a village from the grateful queen. After her death, Dost Mohammed usurped her kingdom and established his capital at Jagadishpur in 1708. With Dost Mohammed came Mughal culture and architecture influence, and he renamed Jagadishpur to Islamnagar. He later on shifts the capital to Bhopal in 1727. His desecndents ruled over Bhopal till India’s independence.

Monuments – Nothing much is left now in Islamnagar, except the fortification running through green farmlands and the two beautiful palaces that Dost Mohammed Khan built, Chaman Mahal and Rani Mahal.

1. Chaman Mahal – Aptly named, The Chaman Mahal is a picture of cool serenity in a charbagh. Amidst luxuriant gardens and fountains stands the red sandstone structure, with lovely columns and arches adorned with floral motifs. The spacious baradari and the unpretentious niches reminds of Mughal palaces. A Sheesh Mahal near the doorway complemented the hammam. It is spread over a huge area with its pavilion, a synthesis of Malwa-Mughal architectrure, lavishly decorated with floral motifs. A beautiful char-bagh garden surrounds the palace and its pavilions. The palace is not very well maintained however in its times, it would have been a magnificent palace. The hammam (bath) and fountains are no longer filled with fragrant water, but are reminders of the flamboyance and extravagance of the bygone era. 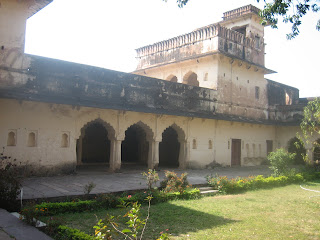 2. Rani Mahal – This is a double storeyed complex meant for the female residents of zenana. It is a rectangular building with deep arches. It has a beautiful baradari inside. This modest structure emphasizes on simplicity and comfort rather than luxury. There are small rooms, with very basic dimensions and attachments, located on the ground floor.

Food and Accommodation – Islamnagar is very small village and located very near to Bhopal. Bhopal has many options for food an accommodation suiting every budget. 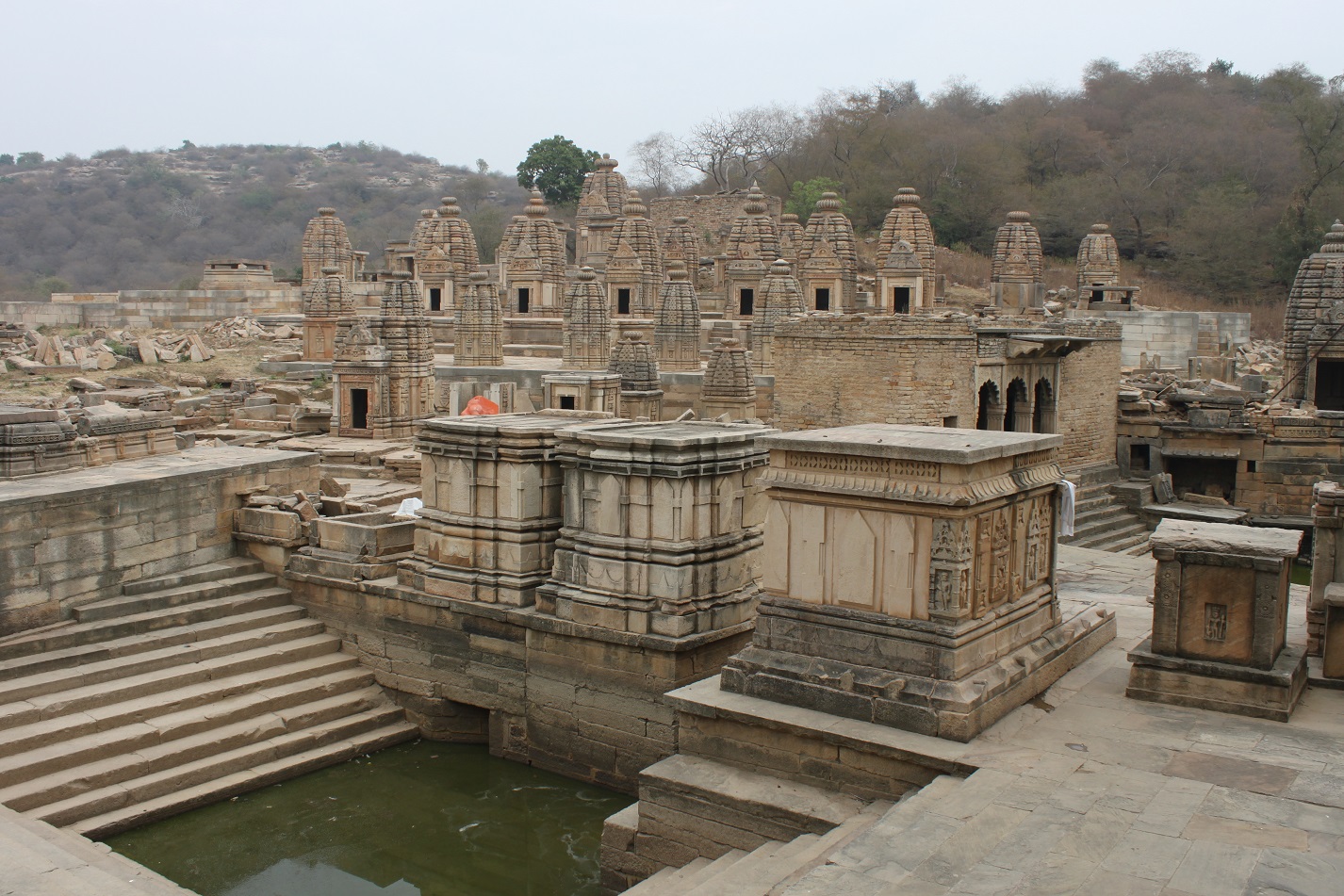 Bhatkal – A Port of Contention