Gauri temple is situated in the same compound as that of Kedareshvar temple, located adjacent to the Muketshvara complex. The temple consists of a deul and a jagamohana. Its deul is built in khakhara-order. Gauri temple is one among very few such khakhara temples in Odisha. Boner1, quoting Silpa Prakasha, mentions that Gauri temple falls under Swarnakuta or Hemakuta style. 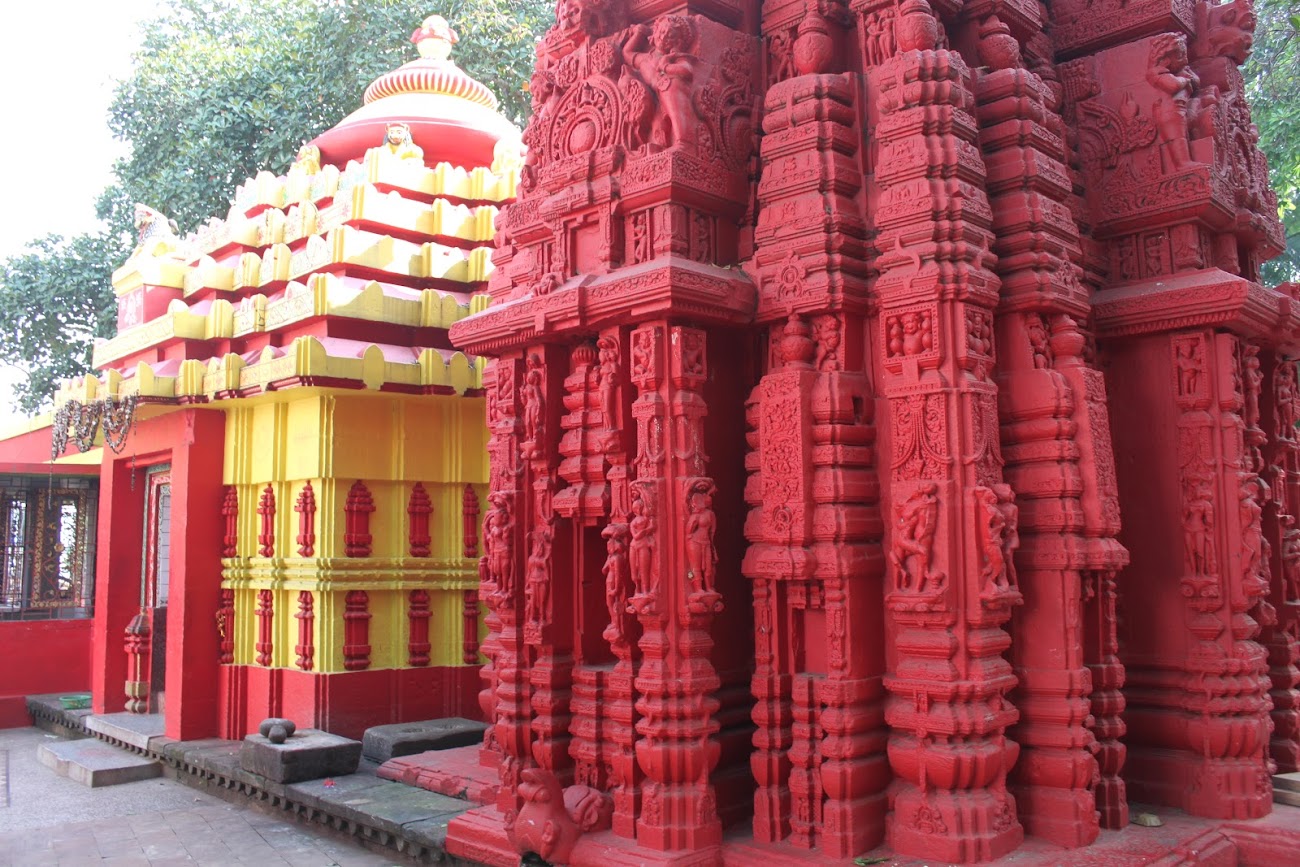 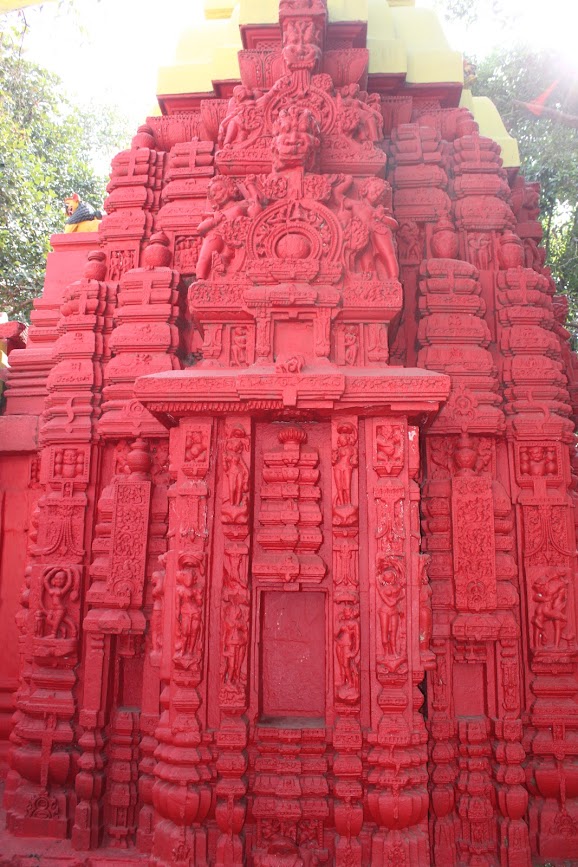 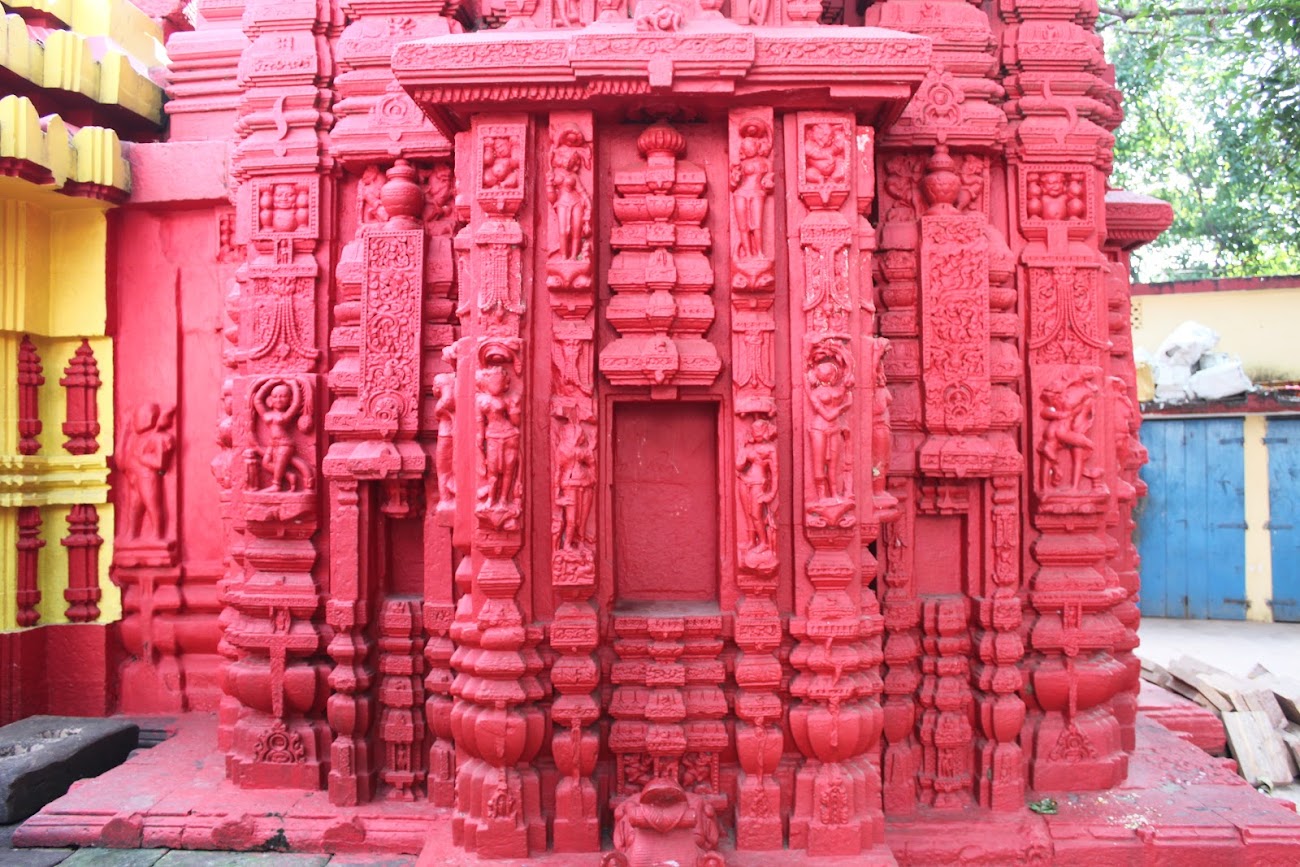 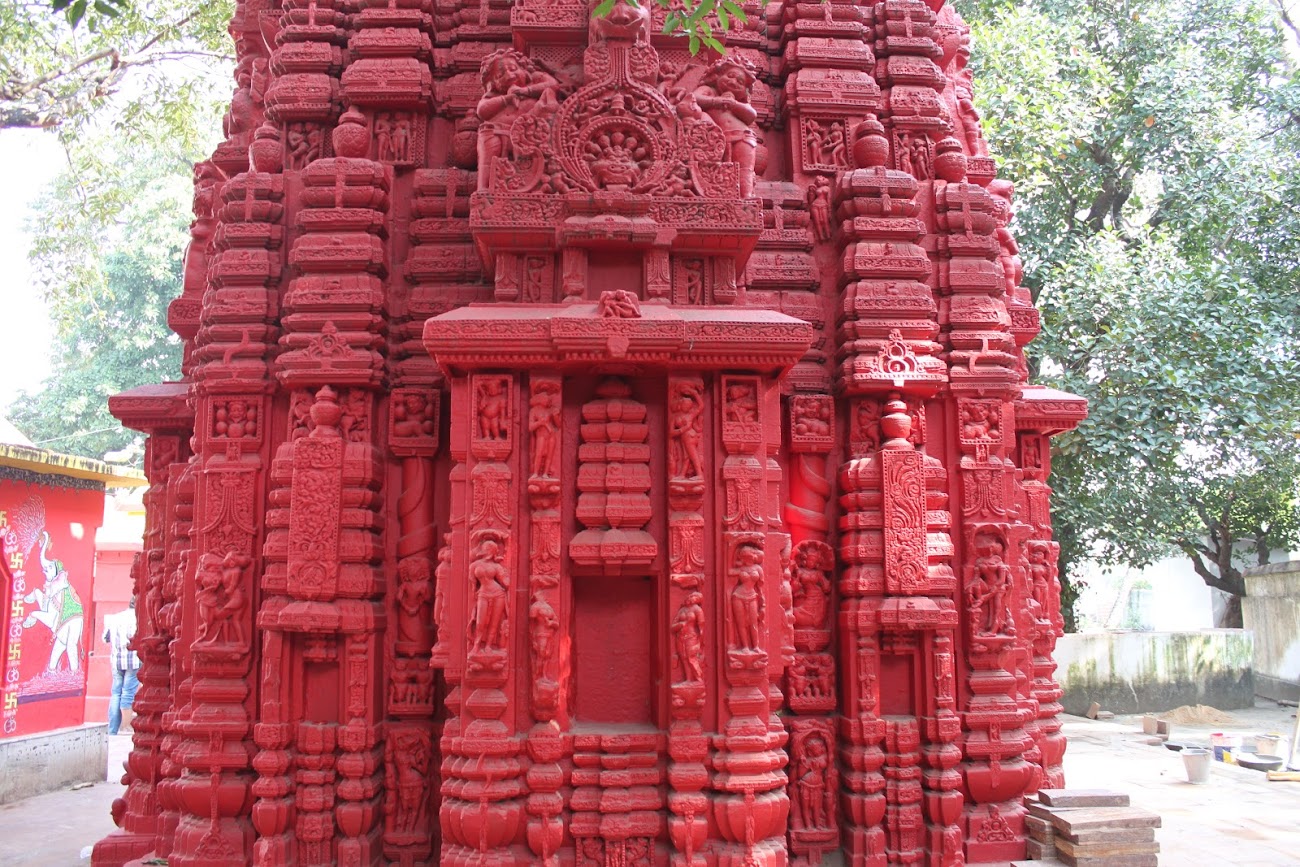 Donaldson2 dates the temple to the second quarter of the tenth century CE, based upon its style and architecture. Panigrahi’s suggestion that it was built by the Somavamshi king Indranatha, places the temple in the eleventh century CE. Donaldson mentions that it will be a very late date which is not attested by the style and decoration of the temple.