Omkareshwar – A Shapeless Manifestation of the Non-Manifest 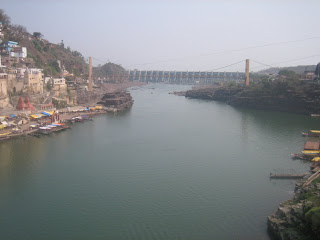 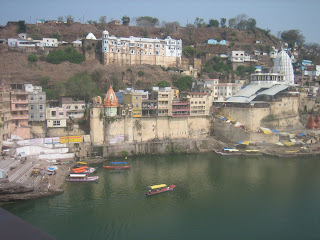 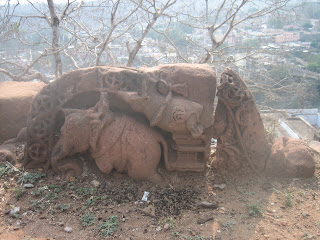